The Meaning of "Alchemy" and Why We Chose The Name 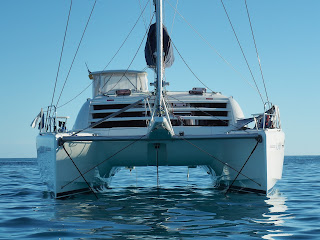 The ancient art of Alchemy aimed to purify, mature, and perfect certain objects. Common aims were the transmutation of "base metals" (e.g., lead) into "noble" ones (particularly gold); the creation of an elixir of immortality; (and) the creation of panaceas able to cure any disease (Wikipedia: https://en.wikipedia.org/wiki/Alchemy).

In the ancient art of alchemy, mercury, sulfur, and salt were the Earth's three principle substrates. The alchemists believed that gold must be a mixture of mercury and other substances. The symbol for mercury just happens to be crowned by the symbol of the bull - in other words, Taurus! George and I are both Taureans, which provides for some feisty moments (sulphur), but an unstoppable force when we forge forward together. When we add the ocean (salt), we must eventually find gold!

To make matters even more interesting, the ancient Chinese alchemists, and the Taoist religion, depict their art as a version of the yin and yang. This seems especially suitable for a catamaran, accompanied by two Taureans. 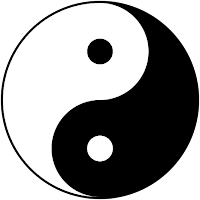