The Bay of Islands

The Bay of Islands is one of New Zealand's best-known destinations. It was first settled by the Maori over 700 years ago. It received its European name from Captain Cook in 1769, and the town of Waitangi (about 10 minutes drive from the marina where we are currently based), was the site where a treaty was signed between the British and the Maori in 1840. As you can see from our tracks below, we have been exploring the area over the last few weeks, in preparation for a series of visitors. 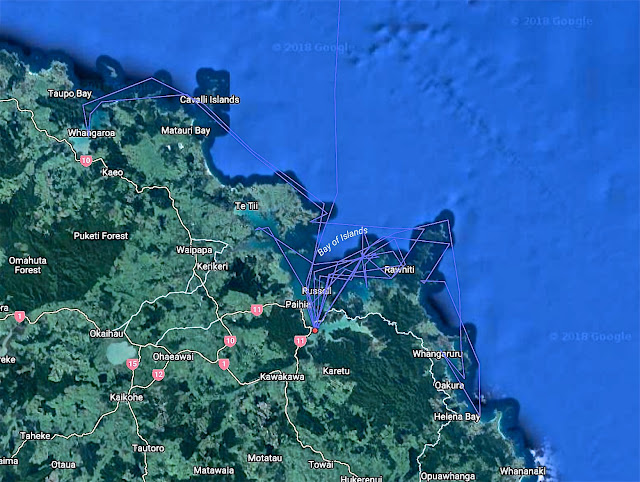 We can report that it is, indeed, a Bay of Islands, and also a Bay of Bays; a multitude of anchorages for all weather conditions.


To the south is Cape Brett lighthouse and Percy Island, with the famous "hole in the rock".

Tourist boats can motor right through the hole, but Alchemy 1 has a small impediment. A 22 metre impediment, actually (our mast).

Papa recently spent a few days with us, and helped us to scout some of the best locations. 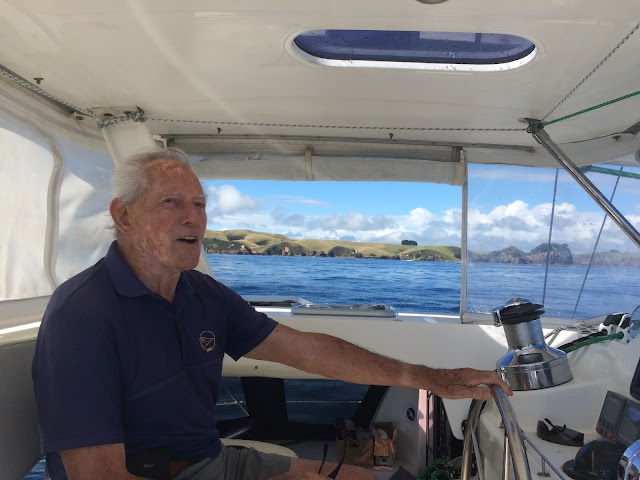 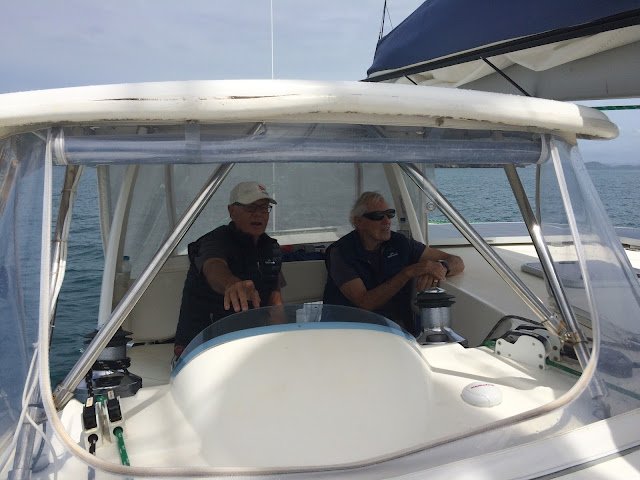 In particular, we wanted to work out which of the channels were navigable, and which anchorages were the safest, so our future visitors can make the most of their time with us. 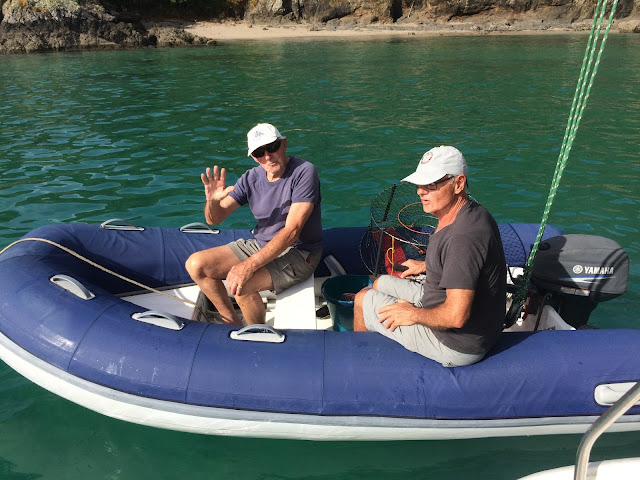 George took some time out to clean the bottom of the boat using our hookah breathing system. 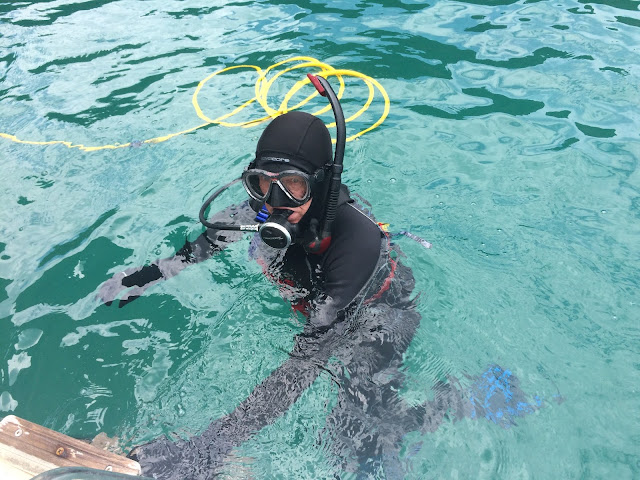 Then he retired for a well-earned (and unusual) rest. 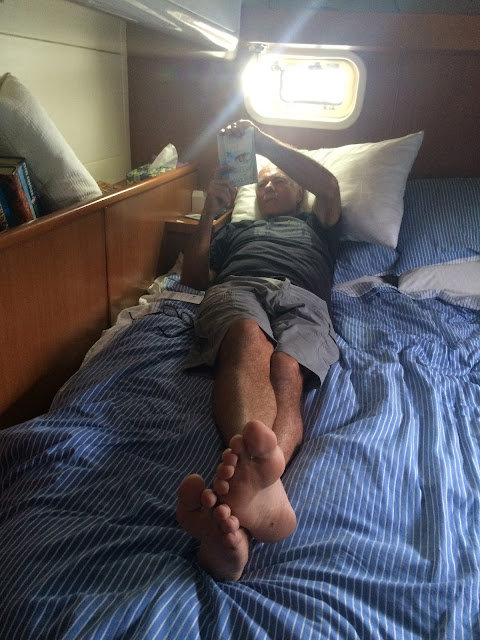 The weather was not too flash, so I did a little fishing in the rain. It was worth it! 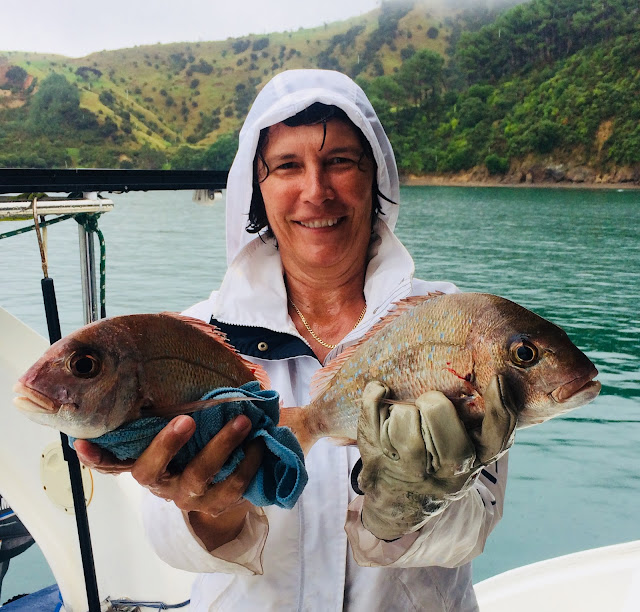 Papa availed himself of the Alchemy lounge as he did some important research using the Alchemy Library. 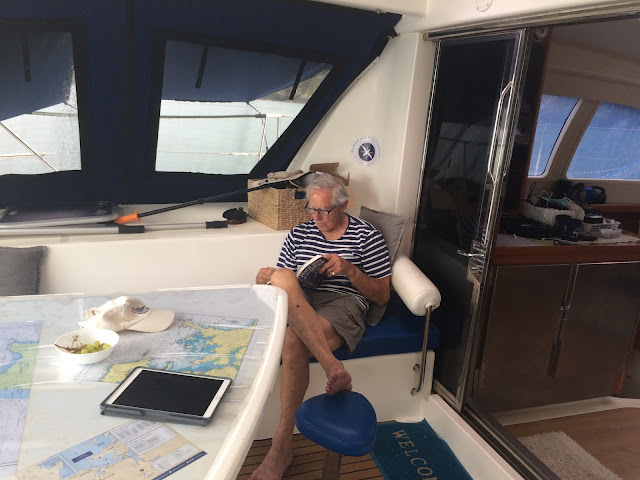 And reflected on the sights and experiences the Bay of Islands has to offer. 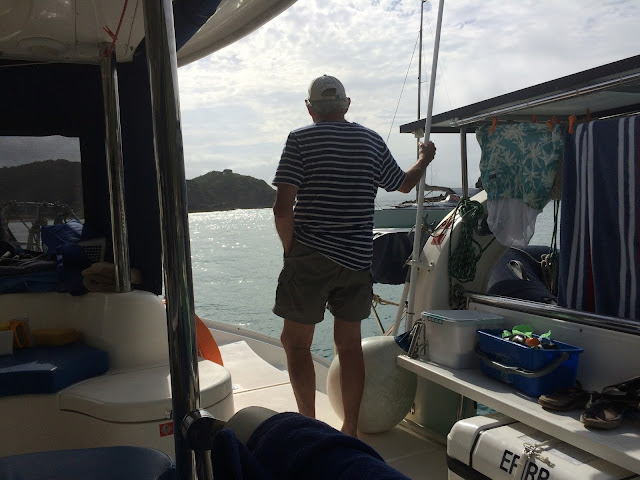 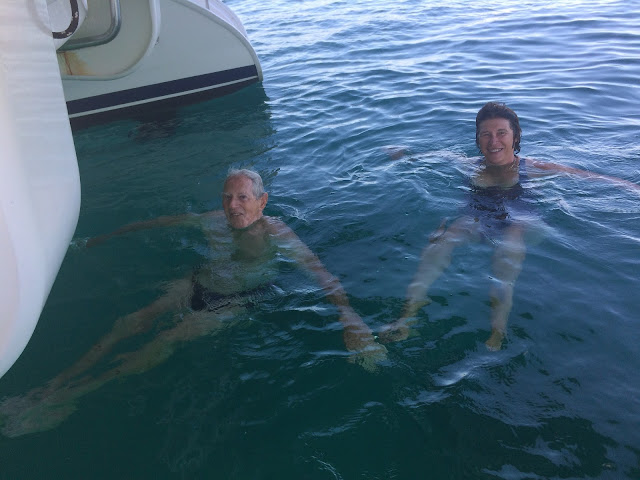 That is, when he was relieved of his duty as a Galley Slave. 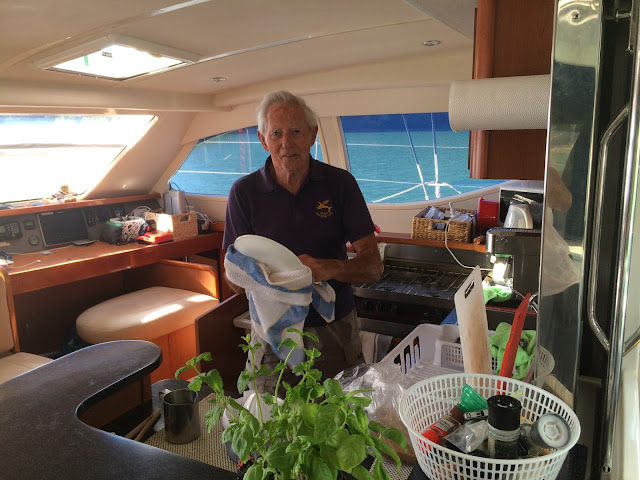 The Bay is less than an hour from our berth at the Opua Marina to some of the prettiest anchorages in the Bay. 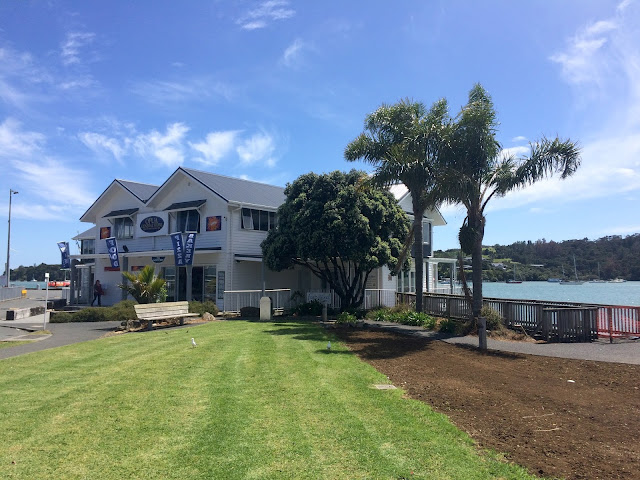 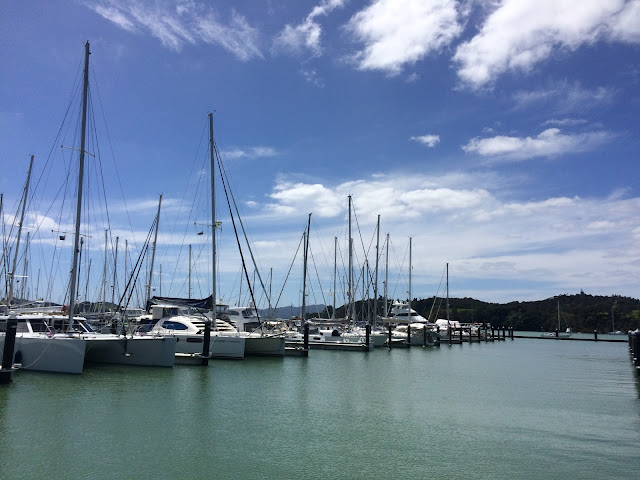 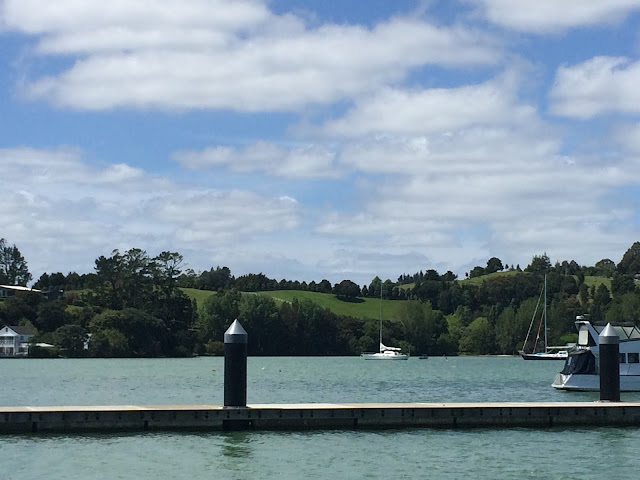 Come and visit us, there is so much to see! 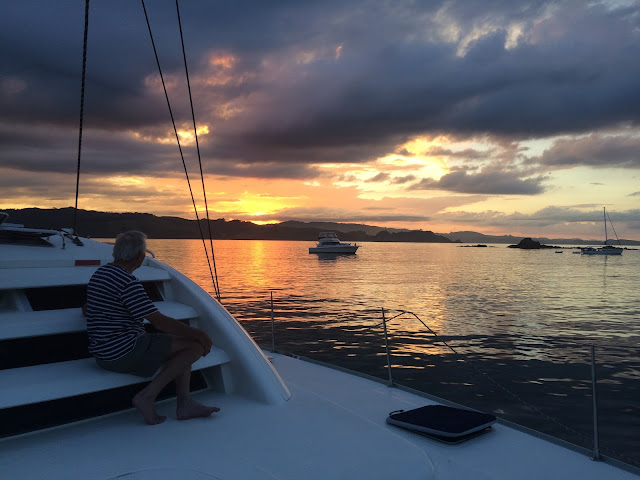